Band get a shot at the big time. 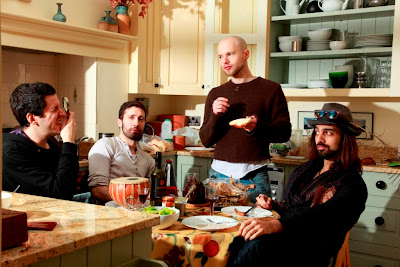 By Dominic Yeatman of the Redbridge Guardian.
A BAND from South Woodford is one step away from a performance in front of 23,000 people at the O2 Arena after qualifying for the semi-finals of one of the country’s biggest music contests.

Myernark are influenced by Depeche mode and David Bowie, and their performances include interactive video installations and performance art.

They were formed by former Woodbridge High School student Jonathan Young, 30, from Chigwell Road, who will be taking the band to the area heat of the Live and Unsigned competition in Basildon on May 14.

More than 50,000 musicians have entered the competition over the past five years, and this year’s winners will be offered a recording and management contract with record label Future Music.
Posted by Myernark at 07:35 No comments: 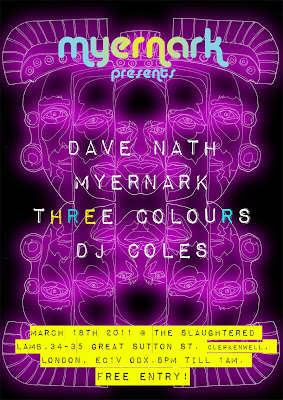 This was a bedwettingly incredible night that left me, my closest friends and everyone who was there enjoyably soaked with the sacred fluids of musical ejaculate.
Dave Nath, blues man and beautiful person, sung to the beautiful people his awesome witty, guitar driven tunes straight from the heart of the Thames Delta. With the black beauty slung around his neck (...a guitar, not a...) he made his feisty mule humbuckers fill the room with a tone that Howlin wolf woulda bin a proud ov.
Next up was us, alas without our gateway to rhythm, our drummer Edu! He for one night only was replaced with our old school set of programmed beats...and dammit we still kicked ass! The crowd were the ones to thank for this, our following of beautiful nubian princesses, angelic scandies and East London Ladies, as usual grooved the whole night through keeping all the boys out till late.
Headlining were the outstanding Three Colours. A piece of my frontal lobe, (I think the piece that deals with musical appreciation) burst during their set and slid down the back of my throat in a fit of excitement of how good this band were. Seriously they fucking killed it, totally brilliant - each and every song was an spinning neutron star of epic prog rock delay pedalled genius. I am a big fan and seriously urge anyone who missed this band to go and see them! The crowd loved it...the floor was left covered in transistors, wet panties, and Guinness.
Now DJ Coles has already proved himself at the Slamb before. Tonight was no different. Music Takes Me Up crew member - DJ Coles kept the crowd wriggling, giggling, grinding, winding, skanking and even some daggering until the early morn with a set of Old Skool hip hop, dubstep and Radiohead!
All photos by Rick Roxburgh.
3 Colours 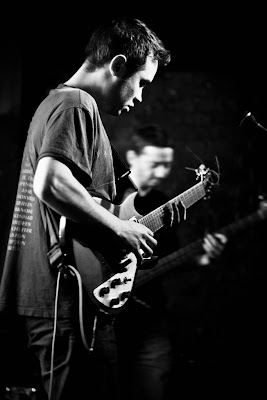 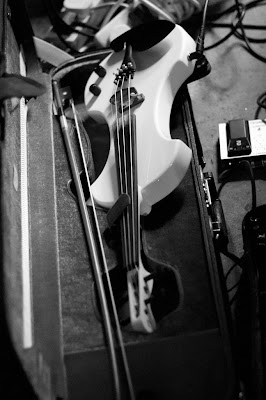 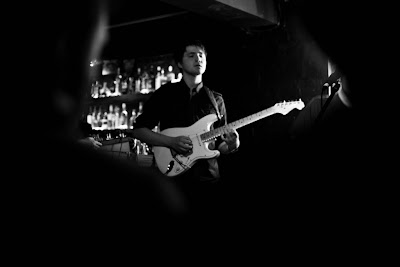 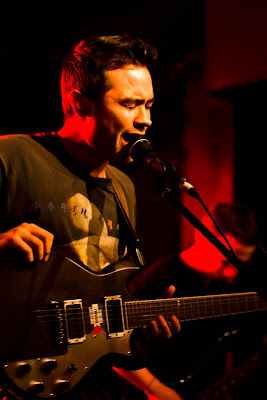 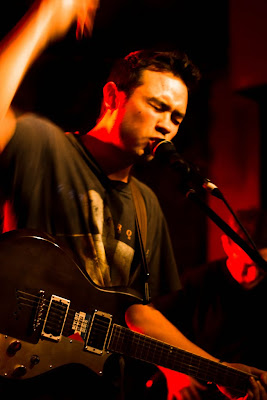 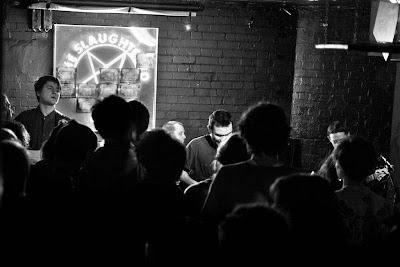 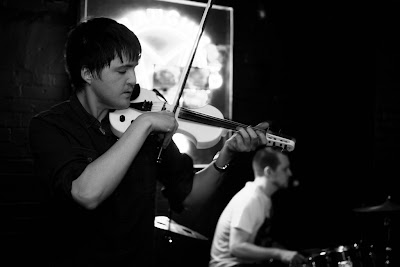 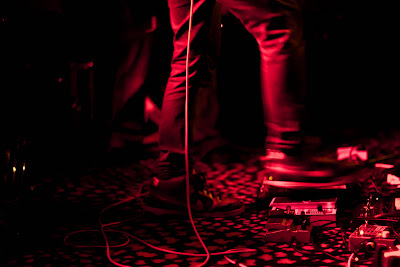 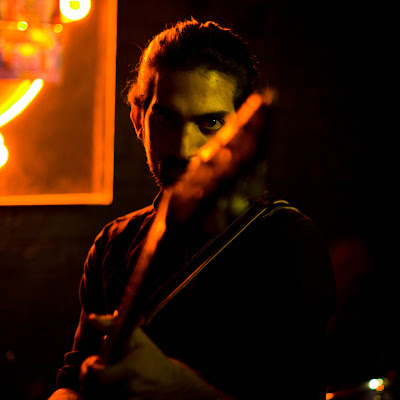 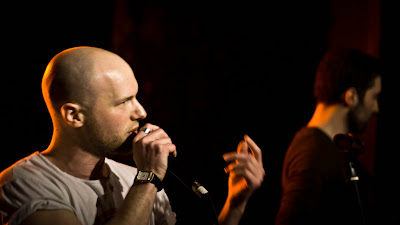 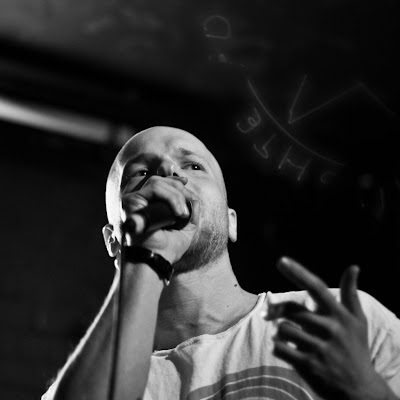 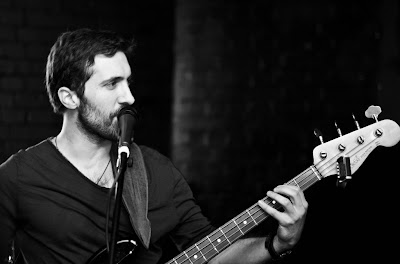 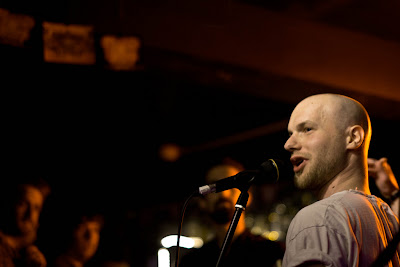 Posted by Myernark at 17:49 No comments: